You Are Here:Home / Waitomo Caves and Kiwi House Tours from Auckland 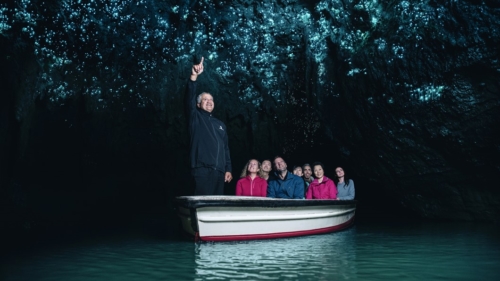 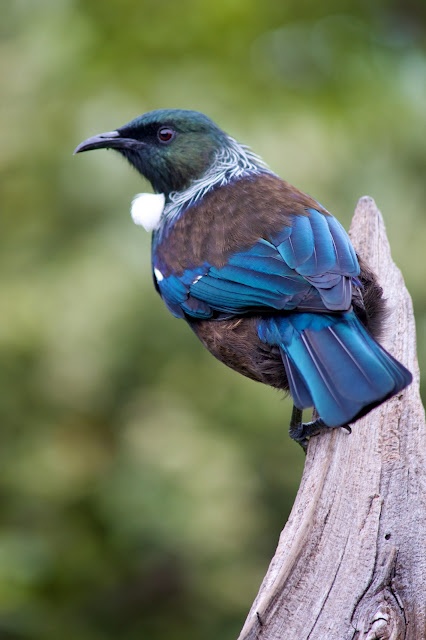 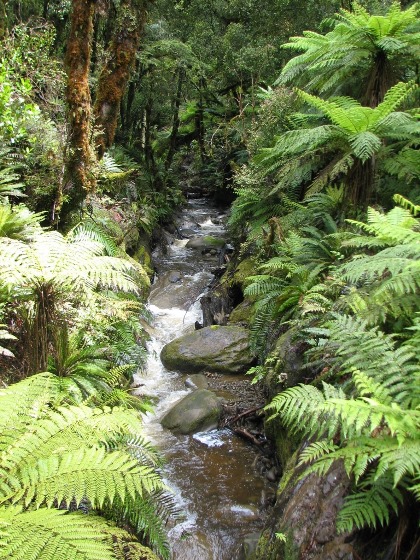 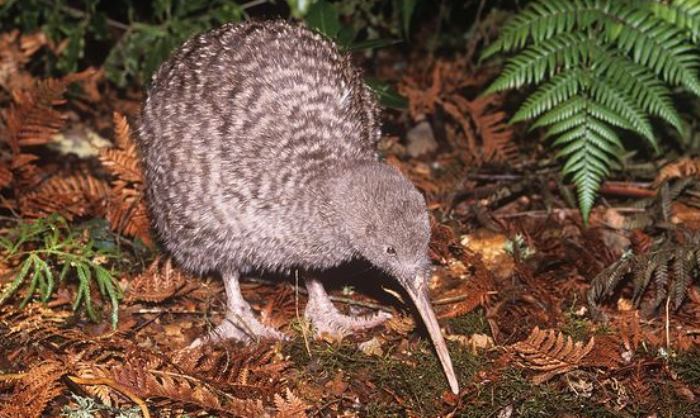 Discover the top attractions of New Zealand’s North Island on this
full-day Waitomo Caves and Kiwi House tour from Auckland.

The tour starts with Auckland city hotel pickups in a comfortable late model Mercedes Benz.  You will head south of Auckland for approximately 1 hour when we begin to follow the mighty Waikato River. This river is New Zealand’s longest river and winds some 425 kilometres throughout the centre of the north island. The name Waikato comes from the Maori language and  translates as flowing water. The Waikato River has spiritual meaning for various local iwi, including the Tainui tribe. The widely-respected marae of Turangawaewae which is the home of the present Maori King.  through the Waikato region of New Zealand with its rich Maori history and stunning farming landscapes.

At Waitomo Glow Worm Caves you will be guided into the caverns and limestone shafts on foot and by boat, and gaze over the millions of bright green glow worms you find.

After lunch you visit the Kiwi house and native bird park at Otorohanga where you get the chance to see New Zealand’s rare and iconic Kiwi bird.

You also learn about what the centre is doing with their Kiwi bird breeding program to help the endangered birds. There is also an opportunity to have a look at some of the other rare and iconic New Zealand birds and animals that are in the park.